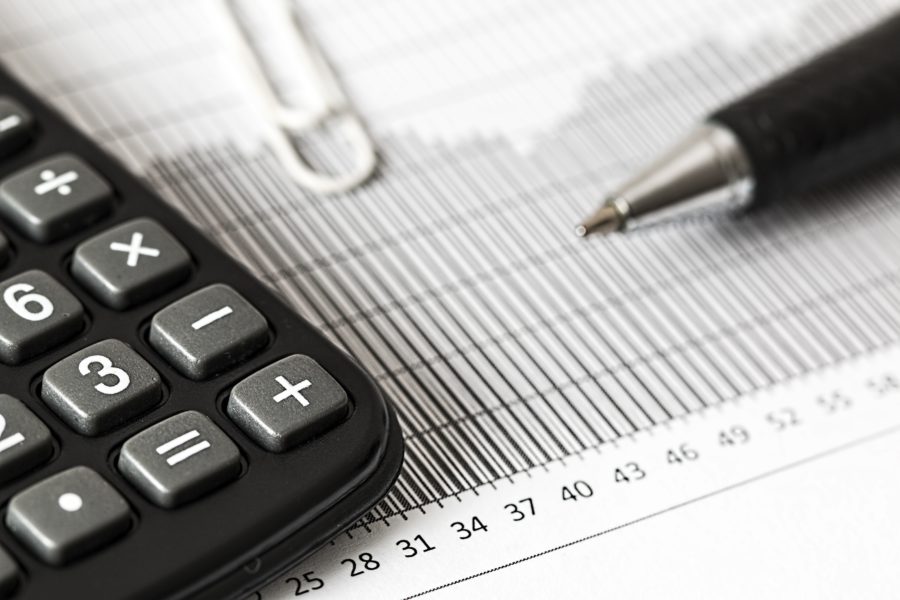 At the end of the last fiscal year, October 2017 through September 2018, the city of Willow Park made history collecting $1,001,798 in sales tax revenue and is now on track to surpass that amount this fiscal year.

According to the city, at this time last year the city had collected $360,051 in sales tax revenue and has already collected $455,891 since the start of the 2018-19 fiscal year, which began in October.

“Increased sales tax numbers equate to lower property taxes for our residents but we also feel it shows economic stability and vitality for the city of Willow Park,” Grimes said. “We congratulate all the local businesses whose tireless efforts make it possible for our community to be economically strong.”

Willow Park North, an area of land behind and next to The Shops at Willow Park, is expected to bring even more businesses to the city.

“The Shops at Willow Park is probably one of the biggest economic improvements we’ve had in the city,” Grimes said at a previous city council meeting.