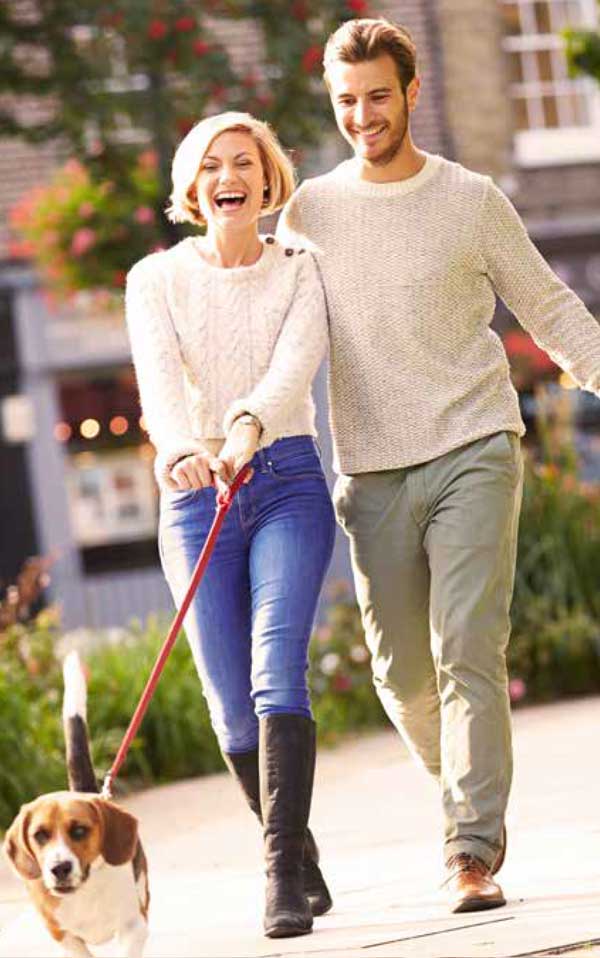 The creation of Willow Park’s new town center could be on the horizon following a town hall session and regular meeting Tuesday night, in which the city council authorized rezoning the land formerly known as Trinity Meadows Raceway to a “planned development district,” and approved an ordinance creating a Tax Increment Reinvestment Zone.

On Tuesday the city council and Kyle Wilks, president and CEO of Wilks Development, hosted a town hall session to answer questions and seek the community’s input on the developer’s plans for the land formerly known as Trinity Meadows Raceway.

In June Wilks Development announced its purchase of the racetrack land, with plans to turn it into a mixed use development known as Willow Park North.