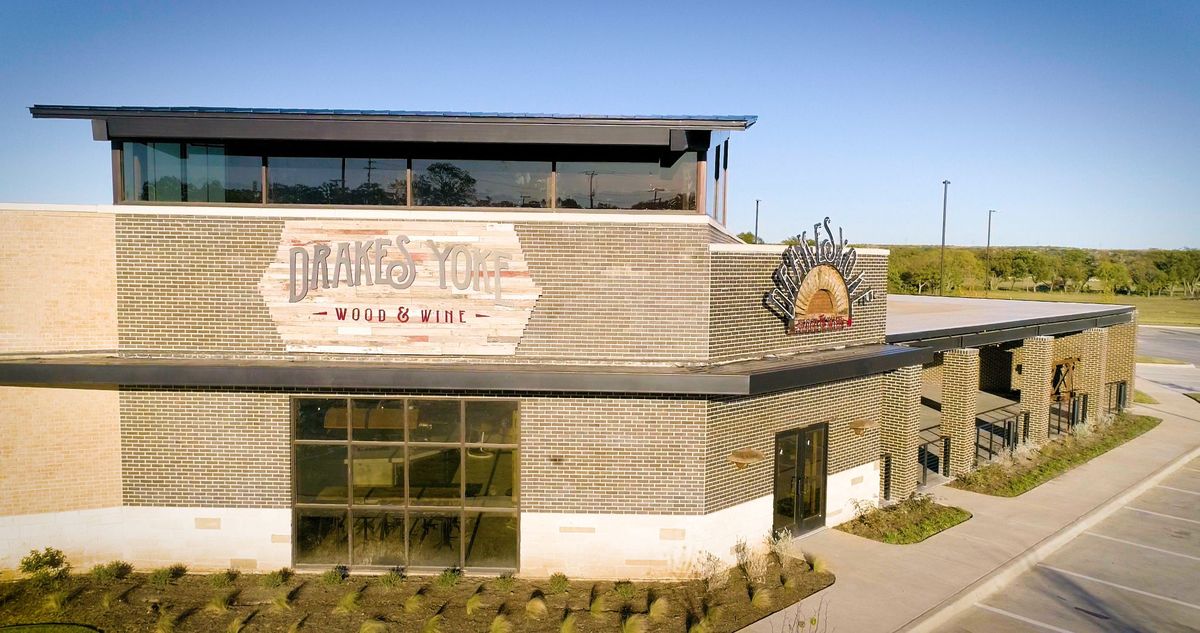 There are some new developments on the site of one of Willow Park’s most iconic landmarks.

Trinity Meadows horserace track loomed large just off westbound Interstate 20 from the time it opened in 1991 as one of the first tracks to offer pari-mutuel wagering after Texas voters legalized this form of gambling in 1987.

Trinity Meadows replaced a former track in the area that had operated from the 1960s, but it was a short-lived venture.

It closed in 1996 just as the Lone Star Park in Grand Prairie was set to open and bleed off its profits.

Vacant for more than 20 years, a constant reminder of what once was, the track was demolished last fall by its new owner, Wilks Development, which is planning a 230-acre mixed-use development that incorporates the newly-opened Shops at Willow Park along I-20 near the Texas Health Resources facility.