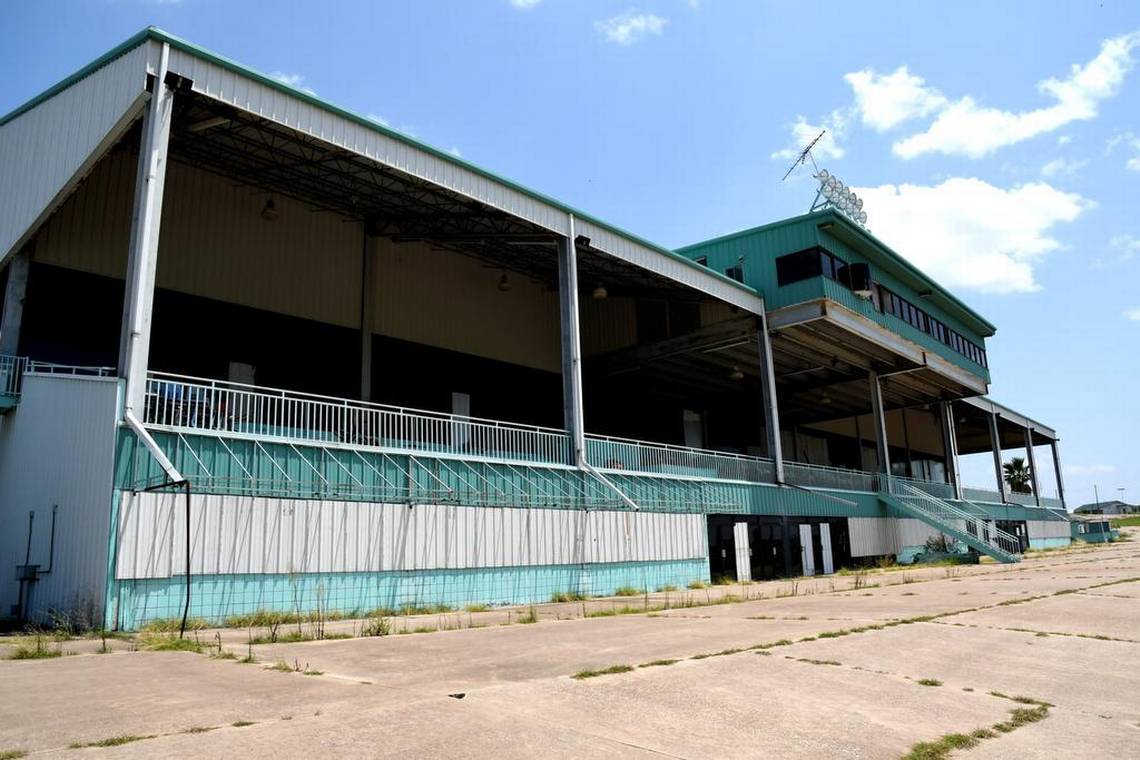 Trinity Meadows Race Track has been sitting vacant for more than 20 years, a place that has been victimized by time and vandals, a refuge to countless birds, yellowjackets and small critters.

But now, as sprawl continues to encroach into Parker County, Trinity Meadows is about to be no more.

Beginning the first week in September, the remaining 9,000-seat grandstand — a visual icon for motorists heading west on Interstate 20 — will be torn down.

Cisco-based Wilks Development, owners of the property, said memories of the race track would live on as they transform in the property into a mixed-used development.